The Union Internationale des Avocats held its 24th World Forum of Mediation Centres in Singapore on October 13-14.  In addition to the usual high level of discourse and the unparalleled opportunity to meet new friends and keep the old, this particular Forum offered the additional opportunity to reassess the extraordinary richness of Singapore as a world center for international commerce and commercial dispute resolution.

On the mediation end, the four leading institutions offer distinct but related and mutually supporting missions:

The growth of mediation in Singapore has been intense.  With a population of five million, and the establishment of community mediation centers in the 1990s, the courts introduced a presumptive mediation program through SMC in 2000, accompanied by laws and rules that (for example) included an “ADR Form” to accompany all complaints and requiring counsel to certify that clients had been advised of alternatives to litigation and further requiring an “opt-out” of presumptive mediation tracks.  In 2013 a working group was established to investigate the feasibility of f an initiative in international commercial mediation.  SIMC was established the next year.  In 2016 SIDRA was founded and court rules were further amended.  In 2017 the Mediation Act was enacted to permit stays of court action pending mediation, confidentiality protections, and the recording of mediated settlements of litigated disputes as court judgments. 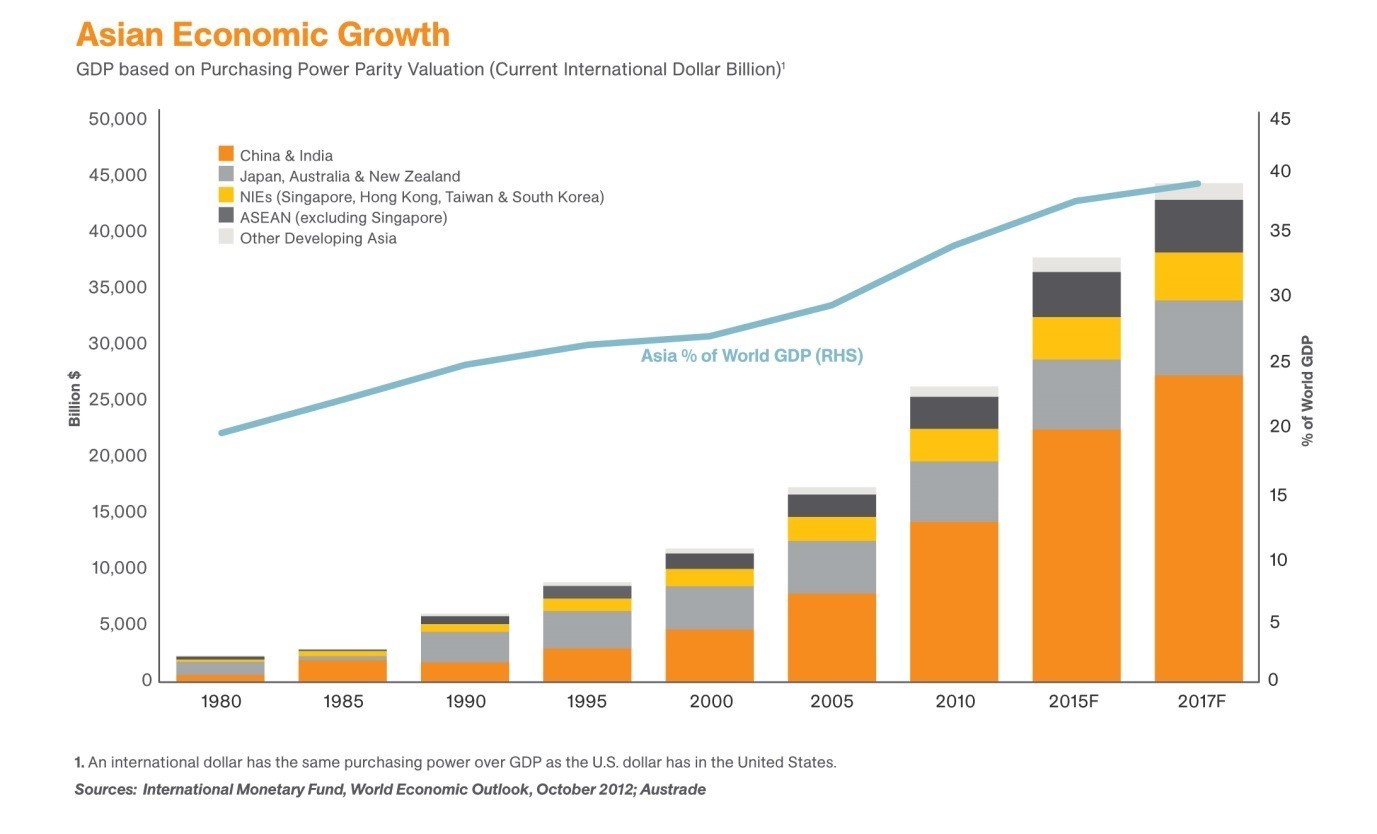 Taking aside the challenges of leadership that were so evidently met, and looking retrospectively, these developments were entirely in keeping with Singapore’s role as a commercial and judicial hub in the region.  Asian economies are rapidly rising and Singapore is well-positioned to take advantage:

The key to all this, of course, is the “magic triad” of private commercial interests, public dispute resolution institutions, and public policy.  Private commercial dispute resolution in Singapore is a reflection of, and at the same time a contributor to, a collaborative vision to dominate the regional economy.  While the United States retreats from engagement with this dynamic region through disavowal of the TPP, Singapore has found its role — and central to that role is highest-quality mediation and private arbitration of international commercial disputes that accompany the stupendous growth in regional and global trade. The above article was reproduced with permission. The original article may be found here.